Scary Pumpkin for Halloween (with movements!)

Hi, I’d like to show you what can you create for Halloween or Dušičky holidays here in Czech

This pumkin has Motion Sensor PIR which can detect movement, then there’s the smart LED strip inside and I’ve also added option to place a servo motor with standard servo signal, which can be used to move the cover or do other scary movement to frighten your neighboors.

Here is the video of it in action

All the functions can be set by MQTT in node-red. The PIR Motion sensor generates the same event like Motion Kit, it also acts like Power Controller that controls smart LED strip. Plus there’s the MQTT topic to control the servo on P14. 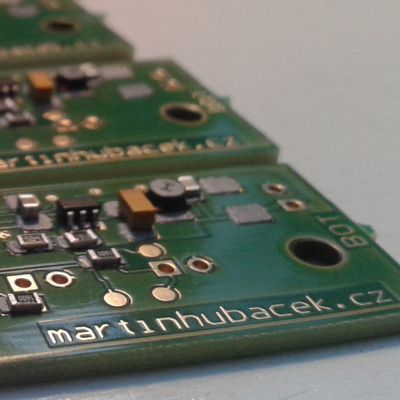 Node-red flow which also has some Ubidots blocks, but they are not necessary.
Improvements could be done in custom color selection. Triggering the efect/animations in some random times every few minutes etc.